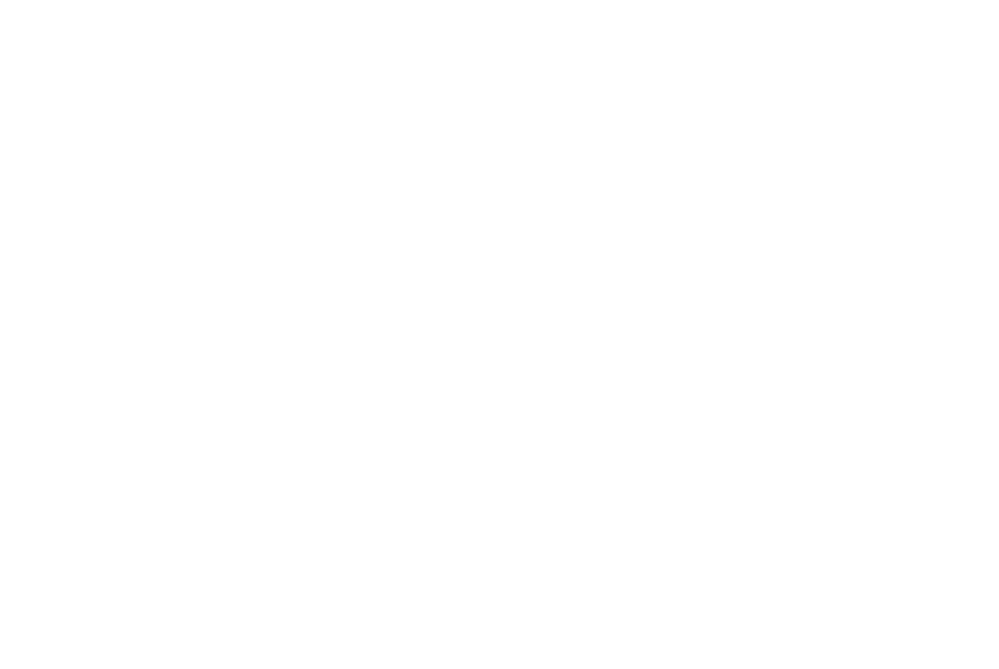 Doctors may recommend St. John’s wort as a complementary treatment for depression and conditions that usually appear alongside depression. There is scientific evidence to support the claim that this medicinal plant can help with mild depression, but there is some controversy surrounding St. John’s wort.

France bans this substance from supplements. Japan, the United Kingdom and Canada are in the process of updating warning labels related to St. John’s wort. That’s because the herb can cause severe interactions when used in conjunction with some medications. Therefore, doctors should examine the use of St. John’s wort very carefully when treating mild depression. 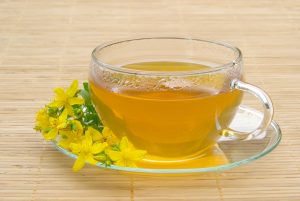 What Exactly Is St. John’s Wort?

People in Europe and Asia have used St. John’s wort as a medicinal plant for centuries. It’s a yellow, flowering plant that grows well in wet climates. Because it grows quickly and spreads rapidly, many people in the United States consider this plant a weed.

St. John’s wort grows into yellow, five-petaled flowers that reach several inches tall. Supplement manufacturers turn these flowers into a concentrated extract found on the shelves of the pharmacy section in grocery stores.

What Does St. John’s Wort Treat?

The herbal remedy may be useful in treating mild depression, according to some scientific evidence. However, two major studies showed that St. John’s wort is not recommended for major depression, and it could actually reduce the effectiveness of prescription medications used to treat depression.

This herb may also help people with other disorders that go along with depression, such as anxiety, tiredness, loss of appetite and insomnia. People who have ADHD, premenstrual syndrome, menopause, heart palpitations, headaches and fibromyalgia might also look to St. John’s wort as a possible treatment. People in the process of quitting smoking could also turn to this herb since it helps people’s moods.

The most common supplements of St. John’s wort include a liquid or a capsule form. A standard dosage is 300 milligrams three times per day as a standard extract, or 900 milligrams total per day. Studies show people can take this dosage for up to 12 weeks safely, although some medical research suggests patients can take this herb for up to one year. Some studies also suggest that St. John’s wort is more effective than some mild antidepressants for treating depression.

Some doses are 600 milligrams twice daily for a total of 1,200 milligrams. Medical science considers this dosage safe as well.

Topical extracts of St. John’s wort may be effective in treating superficial wounds on the skin. Some patients showed significant wound healing and scar reduction when applying a 20 percent concentrated extract three times per day over a period of 16 days.

The only solid scientific evidence thus far shows that St. John’s wort is effective when treating mild depression and wounds on the skin.

What Are the Precautions for This Herb?

Medical scientists in Europe note that this herb has severe interactions with some drugs. As such, some European countries ban this supplement altogether. Canada and Japan are in the process of studying this herb’s interactions with drugs, but their studies have not been published yet. Again, this supplement is not recommended for severe depression.

Patients should probably stick to recommended dosing as stated on the label of the product or from the recommendation of their doctor. Although this herbal supplement may help peoples with mild depression, psychiatrists may recommend against St. John’s wort for patients who need regular psychiatric care for depression. This is because a psychiatrist may recommend stronger drugs to treat depression.

St. John’s wort continues to be an herbal supplement subject to much debate. Studies show that St. John’s wort is not effective at treating anything more than mild depression. When compared to some classes of antidepressants, neither this herb nor the prescription medications helped alleviate severe depression in some patients.

Anecdotal evidence states that this supplement may treat several maladies, but patients should use St. John’s wort with caution. Lower doses may be more effective than higher doses, and this herb may be effective for only a short length of time.

Patients must read the labels to understand the dosages of St. John’s wort. Some extracts have higher concentrations than others. Consumers should look for concentrations of 20 percent or lower of this herb. St. John’s wort may also appear in mixtures with other herbal remedies. When reading an ingredient label, people should see the scientific name of this plant, Hypericum perforatum.

Patients should consult with your physician before taking any types of supplements. Doctors can recommend what to take, how to take it and what to do if their patients develop any complications from the supplement.

Book a free phone consultation today to see if a functional approach to health is right for you. 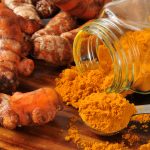 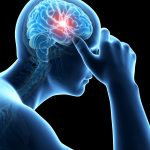