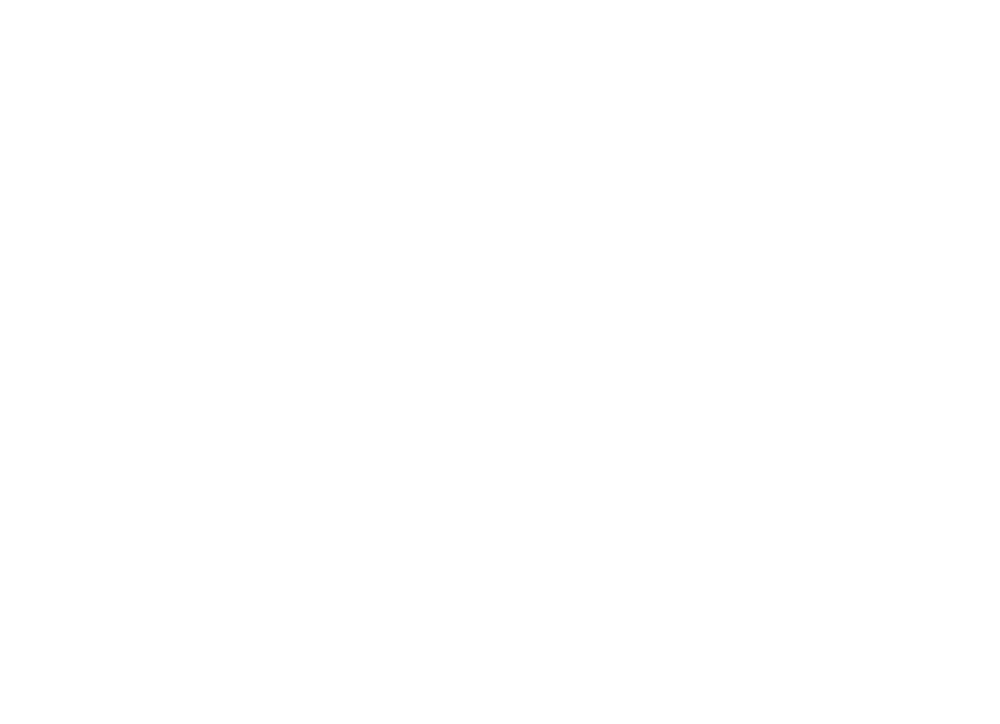 When it comes to our bodies, we have an incredible immune system in place to combat disease and ailments. That’s why humans are able to live such long and healthy lives. The cornerstone of this system is the liver, which can filter out toxins and keep them from doing further damage to our bodies. What happens if the liver isn’t working properly, or can’t handle the load we place upon it?

Milk thistle has been around for years, but we’re only now fully understanding its potential. This supplement has potential to help patients who need extra liver protection if taken properly. 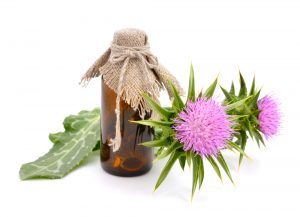 What Is Milk Thistle?

This plant is native to the Mediterranean region, and it goes by the scientific name of Sylibum marianum. The active ingredient in milk thistle is silymarin, which is what provides the most benefits to patients who take it. The plant itself is purple in color and has numerous thorns protruding from the flower, hence the name thistle.

How Does Silymarin Work?

Silymarin is a substance known as a flavonolignan, which is a class of substances directly responsible for providing hepatoprotection (protection of the liver). Silymarin works best to prevent damage caused by alcohol and acetaminophen as well as death cap mushrooms. Milk thistle is a common treatment for mushroom poisoning as it can prevent death by keeping the liver intact when it experiences this type of damage.

To put it even more scientifically, one flavonolignan called silibinin inhibits toxic elements from binding to liver cells, which is how it can sustain otherwise mortal damage. Milk thistle works in the same basic way.

There are three particular instances where milk thistle seems to be working incredibly well. Doctors may talk to patients about using milk thistle as part of an overall treatment plan with these types of medical conditions.

This type of liver damage is common in alcoholics as the liver starts to slowly break down as it processes vast amounts of alcohol. As scar tissue replaces healthy liver tissue, the effectiveness of the liver at removing toxins greatly reduces. This causes further complications, and it is potentially deadly if left untreated. Milk thistle has shown positive results in preventing or reversing the effects of cirrhosis. This means that it could be a potential treatment for alcoholism as the patient enters rehabilitation.

ALL is a form of cancer that is most common in children as their bones are growing. While this disease is treatable with chemotherapy, one common issue is that the patient’s liver can’t handle the extra load caused by the therapy. Doctors may pause treatment for ALL to allow for recuperation to take place in the liver. Unfortunately, stopping the cancer treatment so a patient’s liver can heal could make things worse while significantly extending someone’s treatment time.

In a recent study, 50 children who suffer from ALL were given milk thistle as a means of protecting their liver. Within 56 days, doctors noticed a significant reduction in AST and ALT in their livers, indicating that they were not as susceptible to damage from the chemotherapy.

Another area where milk thistle seems to be effective is in the treatment of hepatitis B and C. While earlier studies were not using enough of the supplement to have a noticeable effect, recent research suggests that milk thistle can have a net positive result on sufferers of this disease, which is promising for a number of reasons.

The biggest obstacle that prevented milk thistle from becoming mainstream in Western medicine is that the doses were too small to create a noticeable effect. In many cases with studies conducted with milk thistle, the treatment was done orally and the doses were not concentrated enough to have a lasting impact. As a result, some people showed positive signs while others didn’t, meaning that the findings were inconclusive.

As more research came out, doctors received a better picture as to how milk thistle works in the body. When more doctors conduct better studies, it narrows down the therapeutic properties of milk thistle as a way to treat liver conditions more effectively.

Doctors note that certain dosages of milk thistle are the most optimal for patients. People may take milk thistle three times a day for maximum potency. Rather than consume supplements, serious cases may receive intravenous doses of milk thistle to help protect the liver more efficiently.

Although there is growing evidence of the benefits of milk thistle, much more research has to be done to create conclusive data that can be replicated on a wider scale. Based on results that doctors know now, medical science could be looking at a potential resource that can have vast applications in cancer treatment, liver health and more.

Schedule a free phone consultation with one of our experts to see if a functional approach to health is right for you. 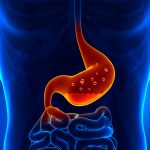 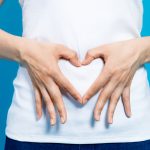